Shirley Rd Chiropractic is pleased to announce that we have now become a stockist of the Mimos Baby Pillow. For many years we have looked after babies who suffer from plagiocephaly – a condition where the skull flattens on one side. 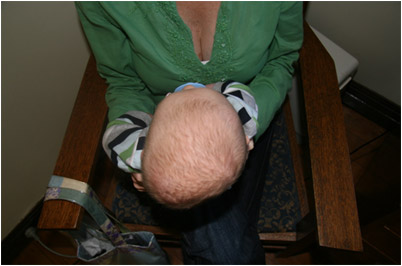 Plagiocephaly and its causes

There are two main types of plagiocephaly: (1) Synostosis (sutural fusion), (2) non-synostotic (deformational). The second type is the most common and you may notice flattening of one or even both sides of the head.

On the side of flattening, the forehead (frontal bone) protrudes forward, as does the ear. The most common causes are from one, or a number, of the below: 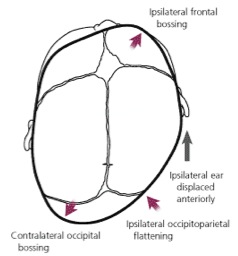 Plagiocephaly and the cranial dural system

The brain and spinal cord are protected by a 3-layered meningeal (dural) system. It adheres to the surface of the brain and spinal cord and attaches to the inside of the skull. The dura is also anchored at numerous points along the spinal column and finally at the base of the spine. This system contains the cerebrospinal fluid (CSF) that flows through, and around, our brain and spinal cord. CSF is made and re-absorbed at a rate of 20mL/hour and we have 80-150mL at any one time. It is the movement of our cranial bones during breathing, and our sacrum and spine when moving, that encourages the fluid to move within this system. 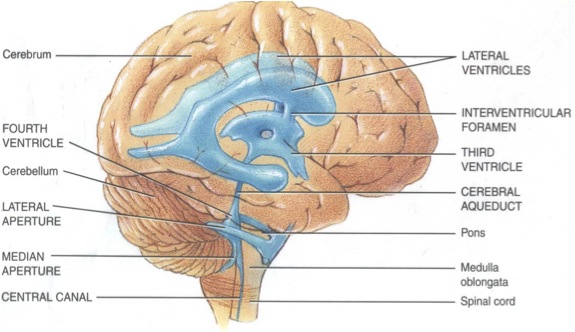 At birth, there are 6 fontanelles (soft spots on the skull). Five of these close within the first two months, however, the anterior fontanelle remains open up to 18 months. Our cranial bones join along what are called “suture lines”. These cranial sutures are maintained through adult life and allow for movement between each of the cranial bones. Diminished movement of our cranial bones often results following birth. The combination of a very soft skull after being confined within the uterus and the birth process may lead to a strain within the cranial dural system. The strain and tension remains in the system and may limit the ability of your baby to move freely. They will find a new neutral position for their head and body, and due to the softness of their skull, and back sleeping, it can begin to mould to their favoured side. 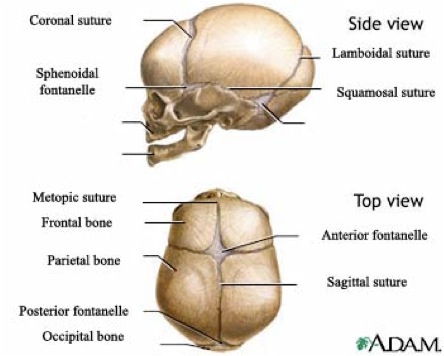 Plagiocephaly and links to cognitive and motor delays

The most common comments parents have heard is: “Don’t worry their hair will grow and cover it up” and “It is only aesthetic”. Research now suggests that this may not be the case.

Studies have shown that infants who have plagiocephaly at 6 months have lower scores in observational tests for cognitive and motor development. They also have a higher risk of developmental delay. (1-6) 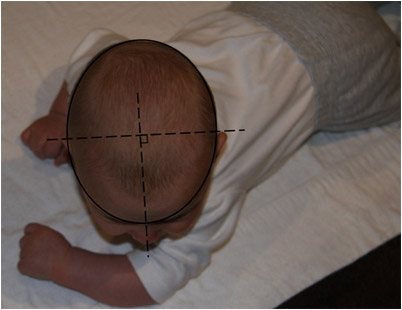 Plagiocephaly and the Mimos Baby Pillow

The Mimos Baby Pillow may be helpful for parents who have trouble counter positioning their baby. The pillow has been designed to relieve the pressure from a baby’s skull during normal sleeping on the back.

2. Ohman, A. et al (2009) Are infants with torticollis at risk of delay in early childhood milestones compared with a control group of healthy infants. Dev Med Child Neurol. 51: 545-550.