We live longer today than at any other time in the past.1 Amongst westerners, average life expectancy has increased 30 years over the last century. Cleaner water, better sanitation, refrigeration, economic development and healthier diets have all contributed to many of these years. Five of the years are said to have increased due to improvements in medical care.2

Nervous system interference, often associated with spinal related disorders, has been linked to chromosomal damage, loss of muscle strength and loss of memory.4-6

“When I grow up I want to be a little boy.” – Joseph Heller 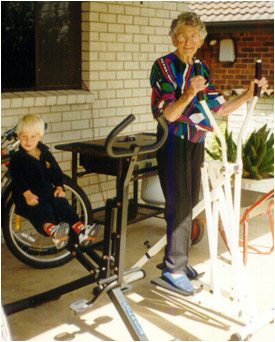 The findings of two recent studies suggest that older people who receive ongoing chiropractic care are:7,8 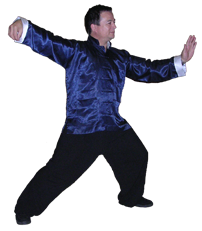 Elderly who are susceptible to falls or who have had a fall are often institutionalised. A single non-injury fall tripled the likelihood of admission to a nursing home, and a fall with injury resulted in a 10 fold increased admission.9 There is some good news though. A study has found that elderly patients taking Tai Chi improve their balance and reduce their number of falls. Tai Chi uses slow graceful movements to improve both balance and body awareness. The study found a 15 week programme reduced the rate of falls by 47.5%!10

Apart from taking up Tai Chi, your chiropractor can give you simple and effective exercises to improve your balance and bodies awareness in space (proprioception). At Shirley Rd Chiropractic we utilise the Pondera Balance System which allows us to determine someone’s “balance age” and falls risk. This is an assessment that gives very useful information and can help in a strategy to improve any balance issues that have arisen from visual loss, vestibular (inner ear) loss or proprioceptive (sensory) loss.