One common misbelief is that chiropractors can only work on spines. While the chiropractor will most often check each patient’s spine we are also fully trained to assess, diagnose and treat all other joints of the body. 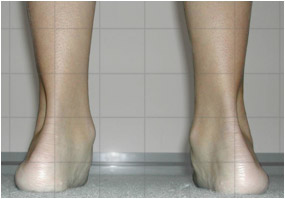 Pronation at the ankles leads to increased pressure within the feet, knees, hips and pelvis.

So, if you have or have had problems with: 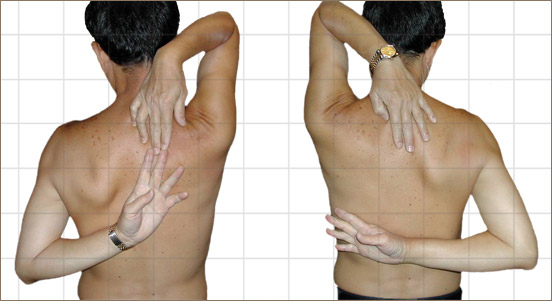 Apley’s scratch test can be used as a general test of shoulder and shoulder blade function. Ideally, one should be able touch the fingertips on both sides, or at least be symmetrical from side to side.

In a study from Queensland on the treatment of lateral epicondylitis (tennis elbow), patients were divided into 3 groups. All had similar pain and of similar duration. One group received spinal manipulation of the lower cervical spine (neck), one received placebo treatment and the other was a control. The study revealed an immediate and clear reduction in pain at the elbow from treatment at the neck.1